New technologies may have helped most of us live in a highly connected world – able to communicate with each other far more easily than ever before. But not everyone is included in that new world.

The millions of people in this country with a visual impairment, for instance, or those with arthritic fingers, will find it difficult – if not impossible – to use a standard mobile or smart phone. Even conventional telephones for the home can have buttons that prove difficult to press or displays that are hard to read.

One company, Bath-based Easiphones, has dedicated itself to developing a new generation of telephones and mobiles that will keep everyone connected – with big buttons and clear displays.

Moreover, the company has now gone on to ally their popular range of products with a low-cost emergency call and text alert service. Cover comes from just a over a pound a week, and enables anyone who has a fall or is taken ill – either in the home or out and about – to press an SOS button on their phone, wrist band or pendant and be put straight through to a 24 hour call centre.

“I’ve been involved in the telecomms industry for many years, says Easiphones’ MD Michael Kerstein, “and when I needed to get a phone for an elderly member of my family I was really disappointed with the options available – which are either very clunky or very expensive.

“What’s more, most of the equipment is so basic that it really doesn’t meet most people’s needs and aspirations.

“We started from the position that everyone is entitled to have the same level of technology available to them if they want it – and that it should be simple to understand, easy to use and competitively priced.”

The Easiphones range covers the entire spectrum – from straightforward big button phones pre-programmed with family numbers, to home and mobile phones that include 24/7 emergency dialling (Telecare) back up, right through to android smartphones that have all the features of standard smartphones but incorporate big buttons and large, clear displays.

Some of their range also build in GPS technology – so that if a family member with dementia leaves the home they can quickly be traced.

“Why should you have to sacrifice functionality simply because you have a physical or visual impairment?” asks Michael Kerstein. “Our equipment will keep everyone connected – and safe.”

While many in their 80s and 90s may be starting to take it easy, 85-year-old track star Irene Obera is at the other end of the spectrum.…

Resistance to Care via Robots

Easiphone share results from a survey of over 2,000 people show significant resistance amongst the UK population to Artificial Intelligence (AI) being used to provide… 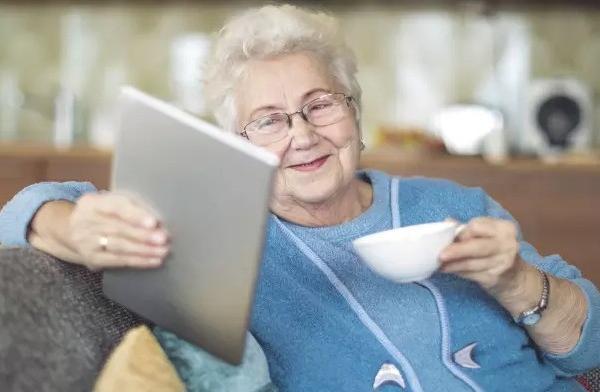 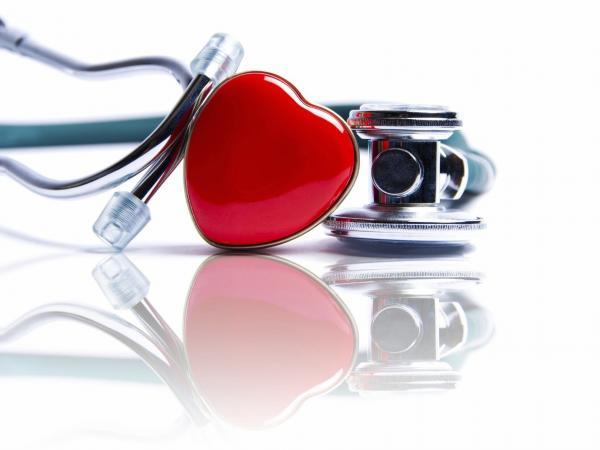 Dr.Amy: Time to write your list for Christmas… But don’t post this one to the North Pole.

Why is it that unexpected medical problems always happen at the most inconvenient moments: like half­way through Christmas lunch or when the chimes are striking… 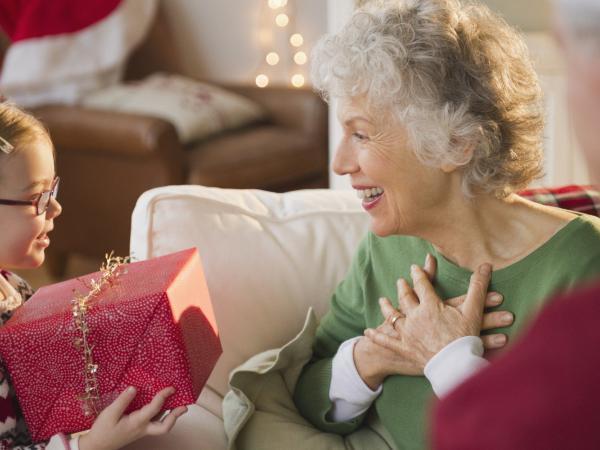 How to Include Your Elderly Loved Ones at Christmas

The holiday season ― that wonderful time of fun, friendship and family ― is fast approaching. For the elderly loved ones in your life, the… 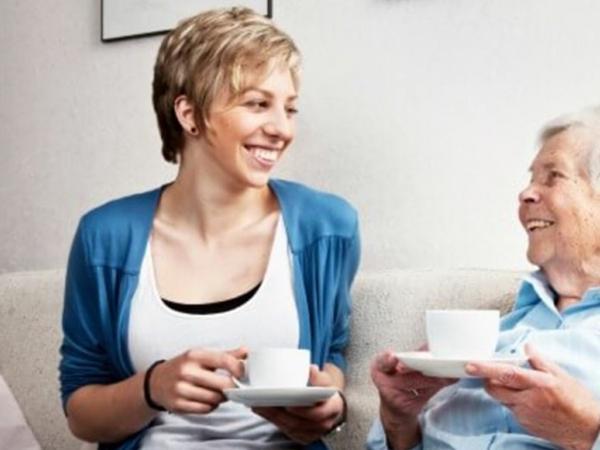 Who cares for the carers? If you are looking after someone don’t forget to look after yourself

As a GP, I have many patients who wear themselves out trying to look after loved ones. Perhaps you are doing long hours at work…